Did You Know? 4 Fun Facts About Leech Lake

You might be familiar with Leech Lake as we know it today, but how much do you know about its history? We’ve gathered some interesting facts about Leech Lake to help you learn more!

#1 – It Was Originally Named by the Ojibwe 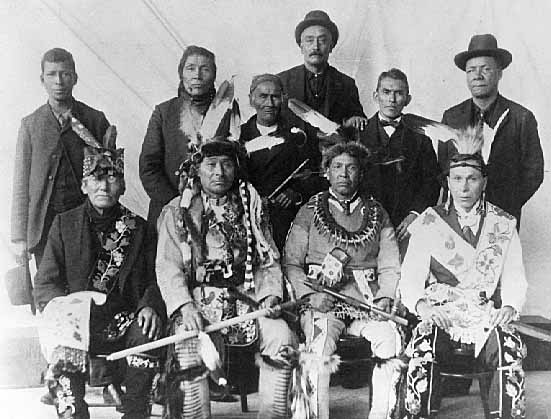 While the lake itself has gone through a few transformations over the years, one thing has remained consistent all along: the name! When French fur traders first came across the lake in the 1700s, they encountered the Ojibwe tribe. The Ojibwe described the waters as “Ozagaskwaajimekaag-zaaga’igan,” which translates to “lake abundant with bloodsuckers!” The fur traders translated this word into French as “lac Sangsue,” or “Bloodsucker Lake.” Finally, the name was translated into English as “Leech Lake.” So, although the translations are all slightly different, they all make one thing clear: You should be sure to check your feet and ankles after a wade!

#2 – Leech Lake Was Once Six Lakes

What we now know as “Leech Lake” was once a collection of smaller lakes – or at least, travelling from one section of the lake to another was quite difficult and sometimes impossible. In 1882, the Army Corps of Engineers built a dam on Leech River. The purpose of the dam was to help control the river’s flow to aid the mills in Minneapolis. However, regulating the river had an unintended – but welcome – effect of raising the levels of the smaller lakes. Eventually, the levels rose to the point that all six lakes became one large lake!

Leech Lake emerged when glaciers passed over much of Minnesota. Glaciers covered the entire Leech Lake region for millions of years, until about 10,000 years ago. These glaciers were massive in size, sometimes reaching thousands of feet in height. Due to their massive size, these glaciers would plow deep into the earth, exposing bedrock that had been covered for hundreds of millions of years. Some of the bedrock in the Leech Lake area is approximately 3 billion years old.

Oops! It turns out that Walker, Minnesota was not founded by anyone named Walker. In fact, a man named Patrick McGarry established the town. However, the town was named after a man named Walker. Thomas B. Walker was a famous logging baron in Northern Minnesota. McGarry thought that if he named his new settlement after Mr. Walker, he would be sure to build a new sawmill in the town. Unfortunately for McGarry, Mr. Walker decided to build his sawmill in Akeley instead.

We hope these facts about Leech Lake give you a newfound appreciation for the area! We’re grateful to live in an area so rich with history. Plan a visit of your own and come experience it for yourself!

What are your favorite facts about Leech Lake? Let us know in the comments!